29 commercial premises, and 141 apartments have been built in the completed part. The existing food establishments (recognised restaurants, an original café, and a&nbspcocktail bar), beauty, hairdressing and medical services, offices, studios, and stores have created a&nbspnew, attractive space on the city map, eagerly visited by both Tri-City residents and tourists.

The second stage will include 24 commercial premises located on the ground floor, with more than 130 apartments on the upper floors.

Commercial premises will be located both on Stara Stocznia Street—opposite the Museum of the Second World War—at the public square made in the first stage of construction, with a&nbspview to the Old Town, and on the planned walking alley in the central part of the estate. The alley will run along the former Wałowa Street up to the Motława River bank, and will be decorated with rows of trees, large patches of lawns and a&nbspwater feature. It will be an extension of the tourist route along the Motława River, leading from the very historical Old Town to Brabank.

We offer commercial premises for rent or for sale, ready for handover (the first stage) and available at a&nbsplater date (the second stage). The premises can be adapted to various functions—including a&nbsplaw office, medical office, hair salon, barber shop, store, brokerage office, concierge office, travel agency, and even gastronomy for selected premises. 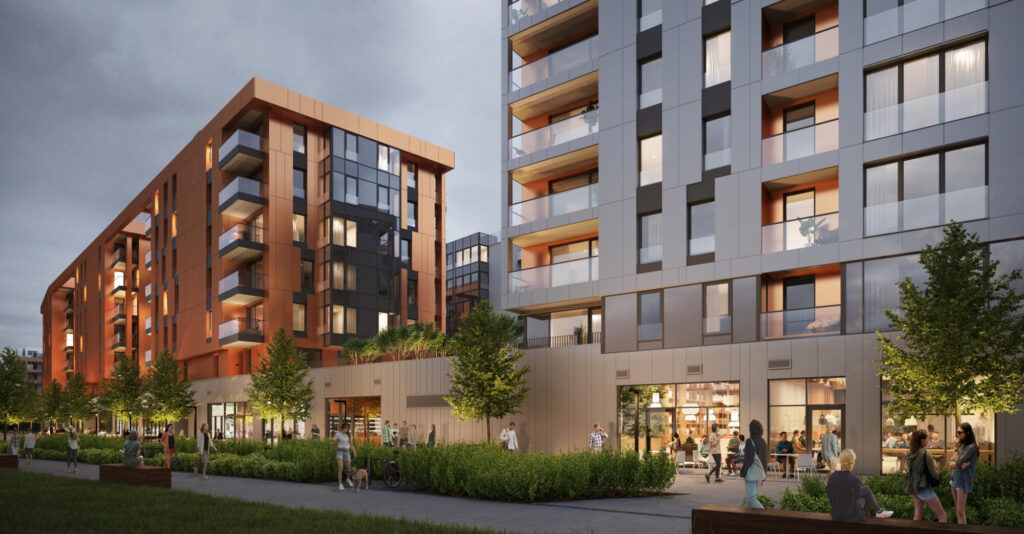 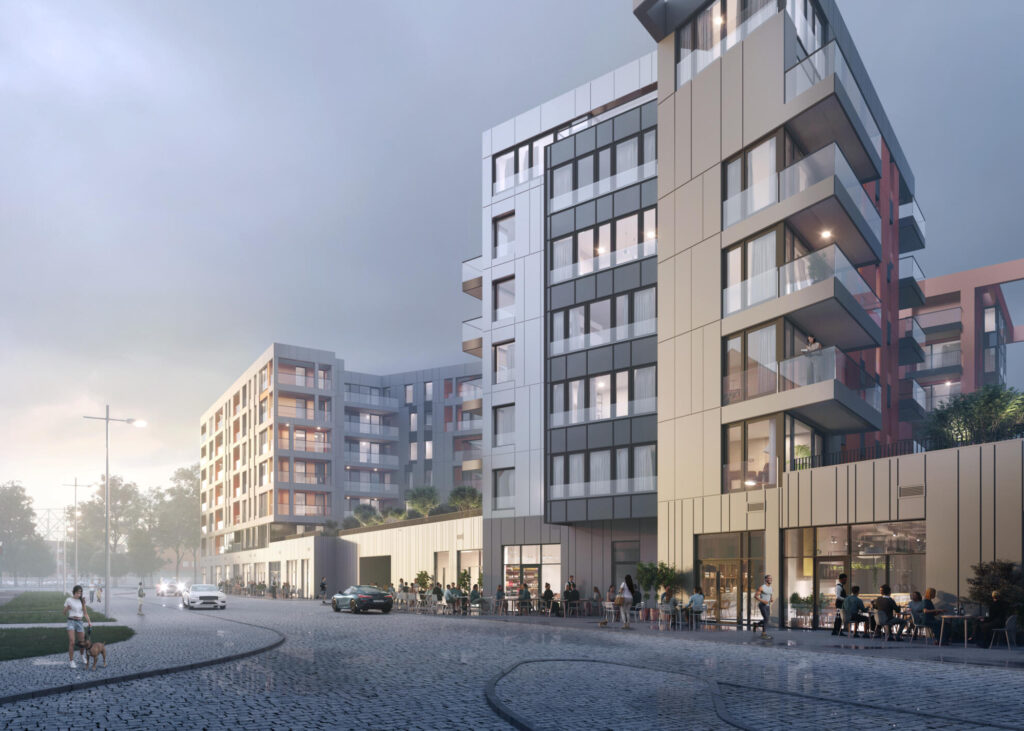 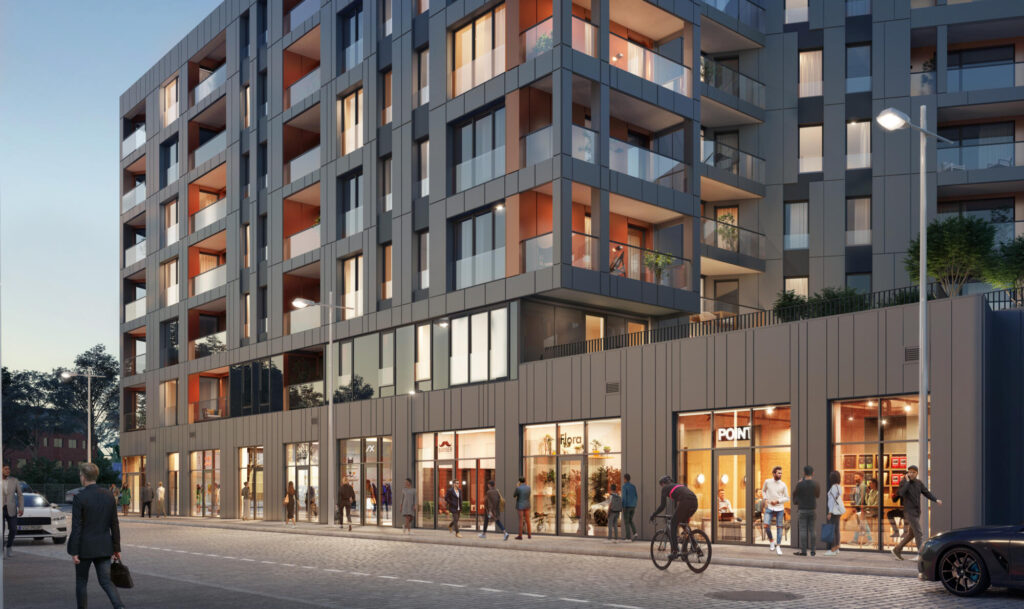 Brabank is located in Śródmieście (City Centre) of Gdańsk on the bank of the Motława River, at the boulevard, which is very attractive to tourists—on the extension of Long and Fishing Seashore, less than 200 m&nbspbehind the footbridge leading to Ołowianka with the Baltic Philharmonic, 700 m&nbspfrom the Gdańsk Crane, and 1 km from the Long Market and the Granary Island. It is in close vicinity to the Museum of the Second War—one of the places most often visited by tourists, and also one of the most recognisable symbols of the city. There are offices, agencies, institutions as well as the existing and gradually developed residence, service and hotel buildings in the area.

Potential customers of the commercial premises:

Contact our consultant
who can help you choose an apartment

<b>INFORMATION ABOUT COOKIES</b><br>This website uses cookies. Using the site without changing your browser settings means that they will be placed on your device. Find out more.
Total generation time: 1.5047sTotal queries run: 147